Arbitration is a dispute resolution process in which your dispute is submitted to one or more independent, neutral third parties selected by the litigants for a decision, rather than to a judge. The proceeding is generally conducted much like a trial in that the parties can engage in discovery and present evidence and arguments to the arbitrator. There is no jury and the arbitrator takes the place of the judge. Under certain circumstances, with agreement of the parties, the arbitration may be non-binding and the decision merely advisory. Otherwise, the arbitrator is usually empowered to make a binding decision which can be enforced in court. Arbitrations are usually the result of a contract between the parties. Often, standard contracts contain an arbitration clause requiring the parties to submit disputes to arbitration in lieu of a traditional court proceeding. Parties may also agree to submit a dispute to arbitration after the dispute has arisen but, in all cases, there must be some agreement of the parties for an arbitration to occur.

There can be advantages to arbitration. Some of these include:

Faster than litigation. Since an arbitration is not dependent on scheduling a proceeding on an often over-crowded court docket, it can usually be resolved much more quickly than a traditionally litigated case. An arbitration can often be completed in less than a year, where a traditional court case will often take eighteen months to two years or more to resolve, depending on the jurisdiction.

Simplified rules of evidence and procedure. The often-complicated rules of evidence and procedure do not apply in arbitrated cases making them more flexible and easily adapted to the needs of the parties. Arbitration can simplify the discovery procedures of a traditional case, often making the need for depositions, etc. unnecessary. Many of these issues can be handled in a conference with the arbitrator or informally between the parties.

Privacy. Arbitration proceedings are private. These proceedings are not open to the public, any documents used are not part of the public record and the terms of the final resolution are often confidential. This can be an advantage where sensitive information is discussed such as customer lists, financial information, etc.

Less Expensive. An arbitration proceeding can be less expensive that a court proceeding. This is primarily a result of the speed in which a dispute can be resolved and the simplified procedure. This savings sometimes disappears, however, when an arbitration is conducted through a large nation-wide arbitration provider, due to the large administrative fees charged by those providers.  When a private provider, such as Innovative Dispute Resolution, LLC is used, you only pay for the arbitrator’s time and whatever out-of-pocket fees are incurred.

If you need assistance in planning or conducting an arbitration, the experienced arbitrators at Innovative Dispute Resolution, LLC can provide arbitration services either privately or through several national arbitration forums. Let us help you resolve your dispute quickly and efficiently. Please contact us for more information or to discuss your options. 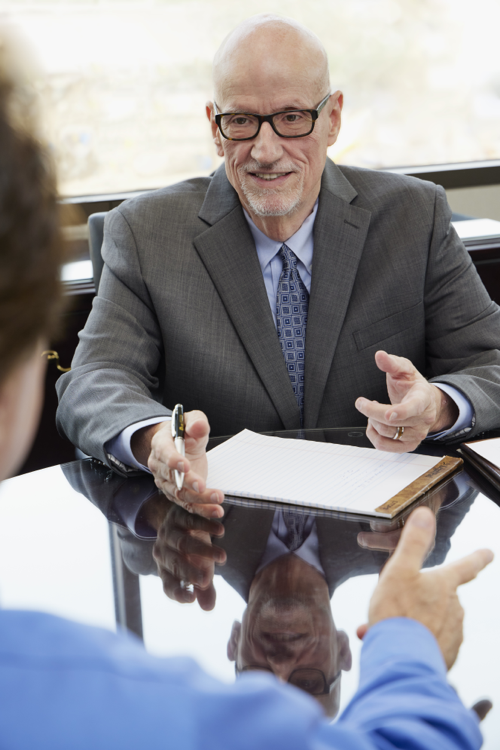 Generally, alternative dispute resolution is an efficient and cost effective way to resolve even the most complex disputes. At Innovative Dispute Resolution, LLC we strive to help you craft the best solution for your situation. We understand that part of the advantage of an effective ADR program is the cost savings. Our goal is to provide excellent service at a fair price. To that end, we provide a variety of fee arrangements including hourly and flat fees. Contact Us to arrange a program and fee structure that will suit your needs.